Java is a popular programming language used by many developers to create applications in computer.  It also has a feature of web plug-in that allows you to run these apps in your browser.

C# is a flexible language and pretty good and easy language to learn. It’s easier to get a job with C#. It’s a really good language. I highly recommend it.  C#  is based on C++ and has many features same as of Java.

C++ is a highly portable language and is often the language of choice for multi-device, multi-platform app development. C++ is an object-oriented programming language and includes classes, inheritance, polymorphism, data abstraction and encapsulation.

The good thing is that we have Kotlin, a statically-typed JVM based language developed by JetBrains. It has been developed completely as an open-source project giving special importance to Android development. Kotlin is an officially supported language to write Android Apps, you may still feel that there are not enough reasons for a change 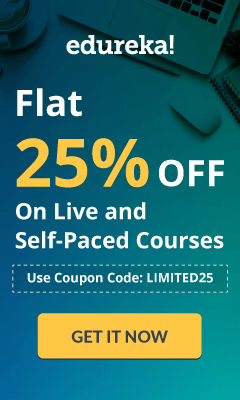